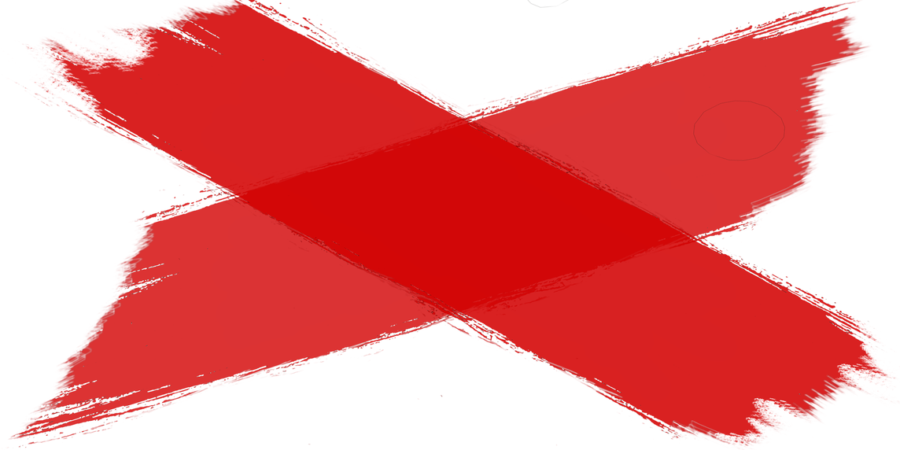 I have been glancing occasionally at Singapore’s debate on “cancel culture” with a mix of bemusement and satisfaction at how some conservatives have been rising to the defence of open discussion.

For the uninitiated (lucky you), “cancelling” refers to a kind of blacklisting or shunning, in which a personality – usually a celebrity or other prominent figure – is declared persona non grata after displaying regressive attitudes on race and social justice.

In the West, cancelling emerged as a tactic used by weaker communities against a power structure tilted against them. Just as we can rally a consumer boycott (against shark’s fin products, say) when regulators and corporations don’t do enough, cancelling is a form of peaceful collective action against the proponents of harmful ideas seen to be contributing to systemic abuses and injustices that the powerful are not taking seriously enough.

In liberal democracies, the wisdom of tactics such as cancelling and deplatforming continues to be debated within the liberal-left. Traditional liberals tend to feel it’s better to give an airing to an insensitive or even reprehensible viewpoint so that it can be openly challenged and debunked. But many progressives say such faith in the marketplace of ideas is not justified by the overwhelming evidence of unremitting racism, misogyny and other forms of social injustice. They argue that the rights and wrongs of these issues have essentially been settled (do we still need to spell out the case against racism?), and that continuing to entertain discriminatory views will only give them undue weight, emboldening bigots and making it even harder than it already is for already-disadvantaged groups to attain dignity and even live safely.

Liberalism has already assimilated many valuable insights from antiracist and social justice critiques. For example, there is a broad consensus that Holocaust denial does not merit liberal tolerance. But the cultural left still has a long and growing queue of wounding words and sadistic symbols it wants to ostracise. Within key liberal institutions like the press and universities, there have been very public spats over how rigorously offensive speech should be policed. Exploiting this lack of consensus within the liberal-left, the right in the West gleefully claims that “social justice warriors” are a threat to free societies.

So much for the West.

Singapore, of course, is no liberal democracy. This is why it’s fascinating to see members of the establishment, mainstream media, and reactionary supporters of the status quo express opposition to social justice arguments by apeing rejoinders they’ve picked up from the United States and Britain. It is not surprising that they are uncomfortable with the direction public discourse has taken. Singaporeans in demographics that have enjoyed unquestioned authority for generations may be quite unused to having their assumptions called out and condemned. This helps explain (though not excuse) why some institutions have struggled to respond positively to the #MeToo movement.

What is more dumbfounding is how the Singaporean establishment pushback against cancelling is sometimes expressed: as a defence of free speech. When the likes of Fox News’ Tucker Carlson rails against “cancel culture”, they can plausibly claim to be defending First Amendment values against intolerant leftists who want to silence those they disagree with. Reciting from this imported playbook, Singapore’s antiwoke commentators are complaining about censorship too, forgetting one little detail — unlike liberal democracies, Singapore’s political system has always supported government suppression of inconvenient ideas and the repression of people behind them. Unconstrained by the free speech guarantees found in more open societies, the state is by far Singapore’s pre-eminent canceller.

And this is why I hope these unlikely defenders of free speech will continue to get worked up about “cancel culture”: because we can then have a proper conversation about censorship in Singapore.

First, let’s talk about blacklisting and shunning by Singapore’s cultural left. When antiracists and LGBT defenders “cancel”, their targets get named-and-shamed and trolled. The punishment is often disproportionate and traumatising; I often wish the exercise could be less personal and more compassionate. But even at its worst, these cancellers have little material impact. I guess you wouldn’t be invited to speak at the Singapore Advocacy Awards. Or at the Substation. But then you will outlive the Substation, so who cares (a cruel joke, I know, but you get the point).

Now, let’s talk about cancelling by the powers that be. Their repertoire would include character assassination and harassment by their online mobs. More covertly, the state’s security apparatus would open a file on you containing observations that (in the absence of a freedom of information law) you never get a chance to see or counter. Word would also get around within the broader establishment that you might be “controversial”.

Once blacklisted or greylisted, you may be shut out of employment in the public sector, Singapore’s largest employer. If you or your spouse is a non-citizen, even your family’s right to continue to live in Singapore may be in jeopardy. For academics, it could mean you cannot get a job in any institution of higher learning. When a university wants to hire you, even as a part-timer, your appointment gets blocked. If you are already in the system, your promotion and tenure will depend not only on academic merit but also on whether your superiors think you have been red-flagged.

Faculty and student events are also at the mercy of such policing. University administrators may declare a principled stand for “rigorous and intellectual debate” and “open dialogue” when chiding overenthusiastic leftwing cancellation, but they routinely retreat from conducting standard academic activities that might not please the government.

Singapore’s mainstream media are the main site of state-led cancel culture. Editors get ticked off by officials for giving space to viewpoints and individuals who are deemed politically problematic. They have learnt to screen contributions to their opinion pages based not only on the validity and relevance of the argument, but also the probability that it will upset ministers. Similarly, reporters learn not to interview experts with views that the state has previously voiced strong disapproval with. Instead, reporters solicit quotes from a small pool of what they call “usual suspects” — eloquent commentators who are practised in the art of sounding intelligent without provoking a government reaction. (Incidentally, the routine cancelling of expert views was a major reason behind the setting up of AcademiaSG’s alternative platform.)

Many of the topics on which mainstream media try to mute progressive views and amplify dogma — poverty, LGBT rights, racism, the death penalty — fall under the broad umbrella of social justice. Ironically, it is the activists for these suppressed causes who are accused of intolerantly cancelling opponents.

This parallels the US situation. If progressive activists get extremely worked up about offensive speech on campuses and in the media, this is partly because these liberal institutions are among the only ecological islands giving them shelter in an inhospitable continent. The on-going spate of anti-Asian hate crimes shows that activists aren’t necessarily overreacting when they claim there is a connection between oppressive expression (“China Virus”) and physical discrimination and violence. The cultural left’s reactions to offensive speech often seem like a storm in a teacup, but if you zoom out you may realise that said cup sits in a teahouse where bigots roam with impunity and prejudice hangs in the air while elites conduct business as usual, ensconced in their armchairs of privilege. Society’s most marginalised groups should provoke larger storms of indignation, but a teacup may be all they have.

In Singapore, even the cancel culture debate is subject to mainstream media’s highly selective cancel routines. Singapore’s op-ed editors are highly skilled in taking the sting out of articles that may provoke an allergic reaction in their thin-skinned political masters. But they will not use the same editing talents to make an op-ed less hurtful to the powerless – hence Today’s publication of a column containing off-colour admissions of the author’s transphobic attitudes, which led to this latest round in the “cancel culture” debate.

Censorship and self-censorship has been going on for decades. Despite this, or maybe because of it, it can be quite hard to get Singaporeans animated by free speech issues, including media freedom and academic freedom. When one academic offered me a passionate defence of his elite institution’s commitment to liberal values, I encouraged him to find out whether his college’s faculty hires go through non-academic government vetting. He never got back to me. Most privileged elites in Singapore would rather leave such stones unturned.

As citizens, we should care about the structures and forces that shape what we know and how we discuss and share it. The point isn’t to remove all restrictions and allow free speech with no limits or responsibilities. We do have a right, though, to decide collectively which rules are really in the public interest. In trying to encourage such discussions, I never thought I’d get help from defenders of PAP establishment. But in their eagerness to out-Fox Singapore’s emerging cultural left, they are suddenly expressing their commitment to freedom of expression and complaining about censorship. Yes, do let’s place this on the agenda. Let’s talk openly about blacklists and boycotts. Let’s talk about cancel culture, not the Fox and Friends version, but what’s actually going on in Singapore.