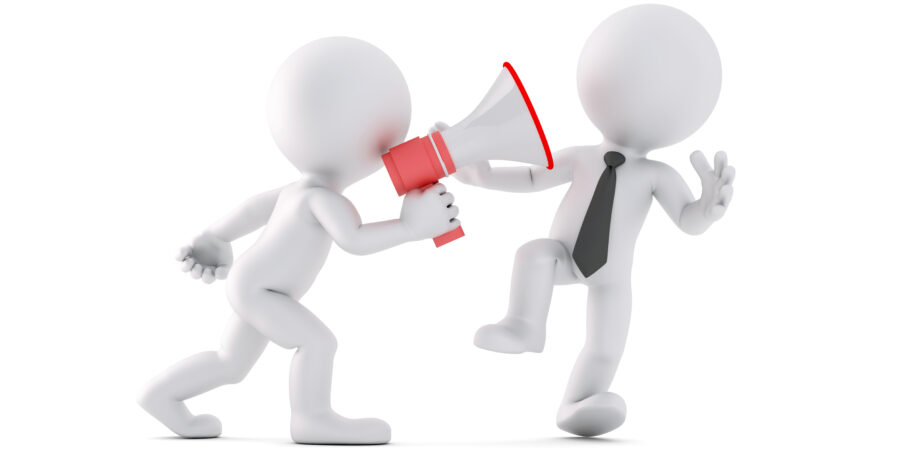 Since 2000, laws against offensive expression have been among the most frequently triggered speech restrictions in Singapore. Most of these cases have been initiated by citizens taking offence at racially or religiously provocative online content. How to deal with such cases continues to be debated. Like in most societies, there’s growing alarm about online incivility and how this may affect social cohesion. But there’s also concern that prevailing laws and norms — which prioritise order over deliberation — are silencing voices and viewpoints that need to be heard in order to build Singapore’s multiculturalism on broader foundations, instead of always requiring punitive interventions to prop it up. In 2020, there was some official acknowledgement that it might be time to widen the space for more open discussions of race and religion. The government remains wary of doing so. This selection of readings offers in-depth discussions of various issues connected to the debate.

International human rights law distinguishes between incitement to hatred (calls to action that directly cause harm, and which states should prohibit) and speech that offends (a more subjective category that, if it does not cause any additional harm, should be protected). These norms are grounded in the International Covenant on Civil and Political Rights (ICCPR), which Singapore and a small number of other countries have not signed but which is the most globally accepted human rights agreement.

A quick overview of the harm/offence principle:

A defence of prevailing international norms:

Some argue that offensive speech is more harmful than international law assumes. This line of argument has come from two very different camps. First, governments of majority-Muslim countries and other traditionalists have argued that “defamation of religions” should be restricted as it promotes discrimination. Although this lobby did not succeed in changing international law, the question continues to be debated.

Second, scholars and activists in liberal democracies coming from the tradition of Critical Race Theory say that even if it doesn’t cross the threshold of incitement, abusive speech causes psychological harm to historically disadvantaged groups such as women and persons of colour, discouraging them from participating as equals in society. Terms from this discourse, such as “microaggressions” and “deplatforming” have entered the public debate in many countries. There is large and growing literature, mostly American, examining whether and how unregulated speech can be costly for social justice. Below is just a sampling.

Speech deemed offensive to racial or religious groups is regulated mostly through the Sedition Act, the Penal Code (Section 298/A), and the Maintenance of Religious Harmony Act. The following list comprises perspectives from legal studies, political sociology, history and anthropology. They include analyses of prominent cases such as the Maria Hertogh Riots and the Amos Yee Affair.

Singapore’s approach to offensive speech was largely inherited from the British colonial era, via India. Studies of India and other societies are therefore illuminating.

The most active area of research, not surprisingly, is on the effects of and possible solutions to online hate and offence, including massive investments in algorithmic methods of detecting and removing hate messages. These articles provide more critical overviews of internet regulation and moderation.

“Social media, of course, has facilitated the airing of grievances, and making unintentional or intentional remarks that can be constituted as racist, as well as being informed of what is happening elsewhere.”

– How to talk about race in Singapore: a conversation with Mohd Imran Taib