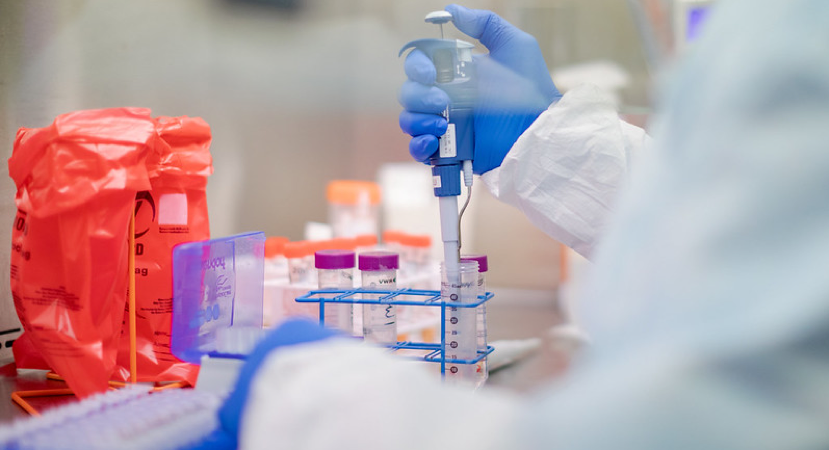 Linda Lim, Professor Emerita at the Stephen M. Ross School of Business, considers some of the economic implications of the COVID-19 pandemic for Singapore and the world.

The ongoing rout on global stock markets is driven by uncertainty about the path that COVID-19 will take.  There is fear that even if its health consequences turn out to be less serious than worst-case scenarios project, the negative impact on businesses and economies throughout the world will be severe and long-lasting.

The disease has already caused the IMF and others to downgrade their global economic growth projections for 2020. Further downgrades are likely.  As with other epidemics, the drop in infections in China will continue, and will eventually be mirrored in other affected countries.  But the timeline is uncertain, and there will not be a full recovery of the loss in output and income incurred by more and more countries as the disease spreads.

Given the state of the world economy prior to the appearance of COVID-19, and the nature of the economic disruption it causes, there is little that national governments, international agencies, financial institutions, companies and individuals can do to counter the economic effects in the short run.

Monetary stimulus through interest rate cuts (such as those already taken by the US Federal Reserve and other central banks), and measures to maintain liquidity, may help businesses and individuals cope with existing debt burdens and fixed-cost obligations—for a while.  But it cannot generate new economic activity if, due to quarantines, other “containment” actions and fear, people are not out and about, producing and consuming goods and services.

In any event, interest rates have been very low—in many places, zero and even negative–for a long time. The high cost of borrowing is not what is deterring investment and economic growth, and most central banks now have “limited firepower” to cut rates further.

Fiscal policy will be necessary to maintain consumption through government spending. This can include extended unemployment compensation for laid-off workers, tax cuts, deferrals or rebates for businesses suffering revenue losses, and direct payments to individuals for healthcare costs and lost wages due to sick leave or forced quarantines.

Once the worst of the pandemic has passed, more spending will be required to stimulate recovery.  One limitation here is the ideological resistance of some governments and populations—most notably Germany—to deficit spending and government borrowing, even with interest rates at historic lows.  Other governments with already-large deficit and debt burdens—Italy, Japan, many developing countries—may be fiscally as well as politically constrained from borrowing more.

All this means that many economies will tumble into recession, with no quick way for government policy to get them out in the short run.  Even for those which succeed in avoiding this, there will be downsides to grapple with.  For example, in China, monetary stimulus will jeopardize President Xi Jinping’s long-standing struggle to reduce the economy’s excessive debt dependence.

In the longer term, the whole COVID-19 experience will have a significant impact on how businesses and economies around the world operate, with continued de-globalization being a particularly likely response.  Singapore, as one of the world’s most globalized economies, stands to be among the most heavily affected.

First, COVID-19 likely heralds more, and more frequent, future epidemics, given rapid climate change and the vastly increased global movement of goods, services and especially, people.  Singapore as a global logistics hub for manufacturing, trade, air and sea transportation, tourism, and oil-and-gas, could not be more exposed to any developments, such as pandemics, which disrupt any of these important sectors.

Second, as with SARS and COVID-19, China will play an outsized role in any future disease-related disruption. This is due to its geographical susceptibility, extreme population density, large size, and broad and deep linkages with economies around the world, from Europe to Africa, as well as the fact that it is still not a high-income country and does not have the best health care services.

Third, COVID-19 and its likely successors put additional pressure on businesses to reduce dependence on far-flung global manufacturing supply-chains, especially those centered on China, in which Singapore is enmeshed. Such pressures already come from heightened geopolitical risks such as a long-running US-China trade-and-technology war and South China Sea tensions, rising protectionism and techno-nationalism in many countries, as well as regulatory and popular pressures on businesses to reduce carbon footprints.

From a multinational corporate strategic perspective, de-globalization, or at least reducing dependence on China, makes sense as a de-risking strategy.  But for Singapore, it reduces demand for many of the services we provide to the world, from currency trading and trade finance to petroleum refining, aerospace engineering, and casino and convention tourism.

Even if COVID-19 ends quickly, which seems increasingly unlikely, and even if the experience is not quickly replicated, it will leave a legacy of higher health, safety and insurance costs for businesses everywhere, especially in East Asia.  This is particularly true of economies without robust public healthcare systems. Once the health risks subside—as they will—Singapore, like the international businesses we have grown rich serving, will face many challenges in restructuring our economy in line with ongoing de-globalization. As a response, Singapore may be better off thinking about how we can better integrate with and seek common economic gains with our neighbours.