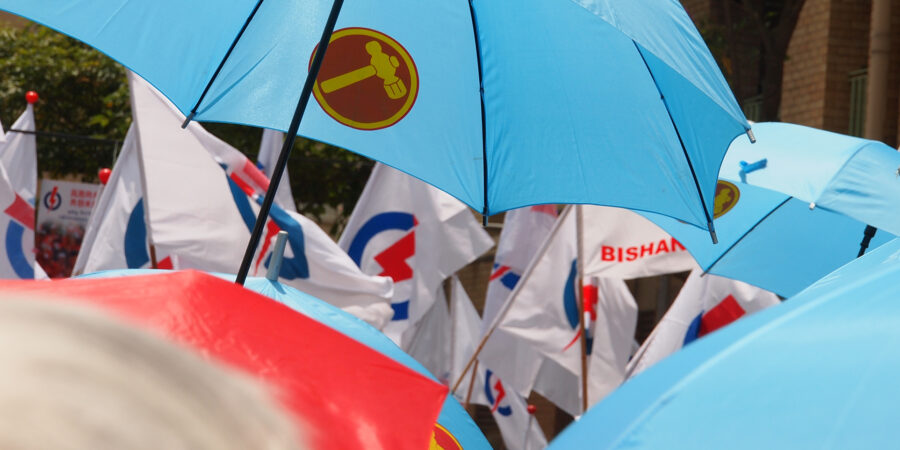 This collection of book chapters and journal articles from the archives was compiled prior to the 2020 General Election. All are available for free download courtesy of the authors and publishers.

Democratic backsliding since GE2015 – Walid Jumblatt Abdullah | After GE2015, the PAP reverted to its familiar authoritarian stratagem. This was possible because of the absence of a strong and coherent opposition and genuine reformers within the ruling party.

How the PAP changed and didn’t between GEs 2011 and 2015 – Cherian George | The 2015 election underscored the PAP’s ability to respond to electoral setbacks but also showed a reluctance to address systemic faults.

The likely fourth PM faces challenges similar to the second – Cherian George | Heng Swee Keat is saddled with circumstances not of his own making.

GE2015 showed that the PAP’s ideology of pragmatism still dominates – Terence Lee | After 2011, the PAP identified and responded to its failures. The PAP also benefited from the LKY Effect and SG50.

What we can gather from the opposition’s first thirty years in Parliament – Loke Hoe Yeong | Singapore’s post-independence opposition has a history of ups and downs that doesn’t conform with theories about democratic waves.

Explaining opposition party cooperation – Elvin Ong | Drawing on the literature on the bargaining model of war, Ong explains opposition coordination in GE2015, focusing on the conflict between the Workers’ Party and the National Solidarity Party.

Why the Workers’ Party has succeeded where others failed – Elvin Ong and Mou Hui Tim | Opposition parties face a “credibility gap” that WP has dealt with better than others.

New online falsehoods law and what it says about the future – Cherian George | POFMA indicates that the next generation of PAP leaders are content to retain their governance model.

Complex electoral manipulation is aided by voter apathy – Elvin Ong | The absence of simple electoral malpractice conceals other forms of manipulation, such as redistricting, which are not perceived by the electorate as violating the democratic principles.

Why Singapore needs an independent election management body – Netina Tan | The redrawing of constituency boundaries have sparked allegations of gerrymandering. The process calls for non-partisan technical experts, statisticians or judges.

How the PAP has shaped the parliamentary system – Kenneth Paul Tan | It has innovated on the Westminster model to balance representation and effectiveness, while legitimising and strengthening its authoritarian rule.

How the political system has made it harder for the opposition to succeed – Kenneth Paul Tan | Several political innovations officially justified in terms that are supportive of democracy increased the PAP government’s capacity and legitimacy to control.

Why election rallies matter – Terence Chong | Banned in 2020, election rallies are political performances alien to other spaces like the mainstream media or public forums where thick decorum and practiced deference conspire to neutralise the visceral and intuitive.

Votes are tied mainly to perceptions of party credibility – Steven Oliver & Kai Ostwald | The PAP has used its dominant position to reshape voter preferences in line with its comparative advantages.

On “freak elections” and suspicious “bookies predictions” – Cherian George | Contrary to elites’ theories, Singapore electorate has been remarkably consistent in the way it uses its vote, but it can be manipulated by disinformation.

What influenced voters in GE2015 – Bridget Welsh | Singaporeans wanted a stronger opposition, but were divided on the opposition’s performance in Parliament and at the grassroots.

Other references and resources