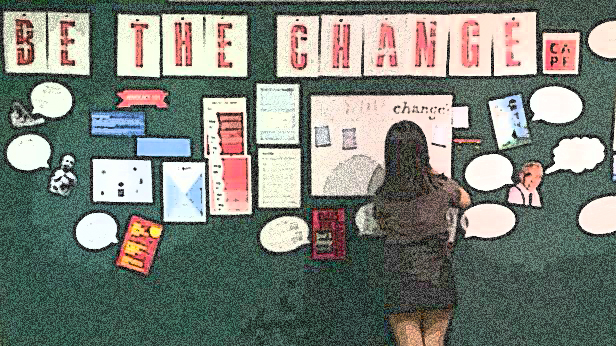 Next week, Parliament will discuss the decision to close Yale-NUS College. Workers’ Party MPs have tabled questions for the Minister for Education to answer. AcademiaSG editors compiled the following list of issues that we hope the debate will clarify. They were among the concerns raised in our webinar on liberal education, held on 9 September 2021.

The future of liberal education in Singapore: 5 questions for Parliament

The Yale-NUS controversy has raised questions and concerns about the governance of NUS, the sequence of events leading to the merger decision, and whether and how options were considered. There have been conflicting accounts about the timeline. These differences are not trivial, because these different versions imply different decision-making processes. The division of responsibility between the NUS administration and MOE in making the decision is also unclear, as is the rationale for not consulting with the YNC board and leadership. Is what we have seen indicative of how Singapore’s autonomous universities are and should be governed, or is this case unusual, and if so, why?

Peter Ooi and Melody Madhavan, alumni of Yale-NUS College, consider several proposed mergers in faculties and programmes at the National University of Singapore (NUS), and raise concerns about the lack of stakeholder consultation prior to their announcement..

It has been claimed that finances are a reason for the closure of Yale-NUS, even though the College has an endowment of $429.8 million raised over just eight years. Since it is a publicly-funded institution, shouldn’t Singaporeans have access to better data on the College’s finances? More information is needed about its sources and use of funds, how these compare with the rest of NUS and other autonomous universities, and the forward financial planning that must have been undertaken. It would also be good to know why there is a discrepancy between what Yale authorities have said — that finances were not a reason for the closure — and the insistence of a Yale-NUS trustee that they were.

Economist Linda Lim, together with business deans Pang Eng Fong and Hong Hai, made the economic case for a liberal arts college in a Straits Times op-ed in 2004. In a new piece for AcademiaSG Lim and Pang revisit their economic and financial arguments in the light of the decision to close Yale-NUS.

At NUS, student activity is strictly regulated by the Office of Student Affairs, based on a governance model that the government imposed on universities decades ago before they became autonomous. Student groups at Yale-NUS have enjoyed more latitude, and have used this space to contribute to the wider campus community and Singapore society at large. What guarantees will the government give that this important feature of Yale-NUS will survive the merger? Will the government support the levelling up of NUS’s — and other universities’ — student governance model to match Yale-NUS’s? Or will whatever autonomy students currently have at the liberal arts college be levelled down to conform with the rest of NUS?

Meredith L. Weiss argues that while Yale-NUS College has had some success in creating a more open and tolerant campus culture, attempts to preserve this have to be viewed in historical context. This article is based on her remarks at AcademiaSG’s webinar on liberal education on 9 September 2021.

We need to hear more about the state’s opaque system of political screening and vetting of individuals who have been (legally and peacefully) involved in certain civil society causes. This is a practice that affects the entire higher education sector, but is especially onerous for individuals involved in liberal arts education, as well as in social science and humanities research. The vetting system affects hiring, tenure and employment pass renewals for faculty; and also appears to trip up fresh graduates who are offered jobs in the public sector. How is the public interest served by such political screening? If there are valid justifications for it, why can the government not be more transparent about the system, so that Singaporeans as well as foreigners can make informed decisions about potentially career-ending involvements in political debate and civil society?

Although the public expects academics and students to contribute to the wider society, our Academic Freedom Survey Report found academics wary of engagement. “Several respondents referred to what has long been an open secret in higher education in Singapore: the practice of political vetting in hiring and tenure decisions.”

One concern that has surfaced in this controversy is whether Yale-NUS is local enough in its academic focus. As our academic freedom report noted, this is a question that applies to the entire higher education sector. Singapore’s universities conduct much less humanities and social science research on their own country than other countries’ universities do. Does the government have plans, through its policy and performance agreements with the autonomous universities, to require them to increase their share of Singapore-related research?

Our Academic Freedom Survey Report notes that the systematic discouragement of critical scholarship on Singapore — by both external political pressures as well as institutional biases within academia — means that our universities under-contribute to society.